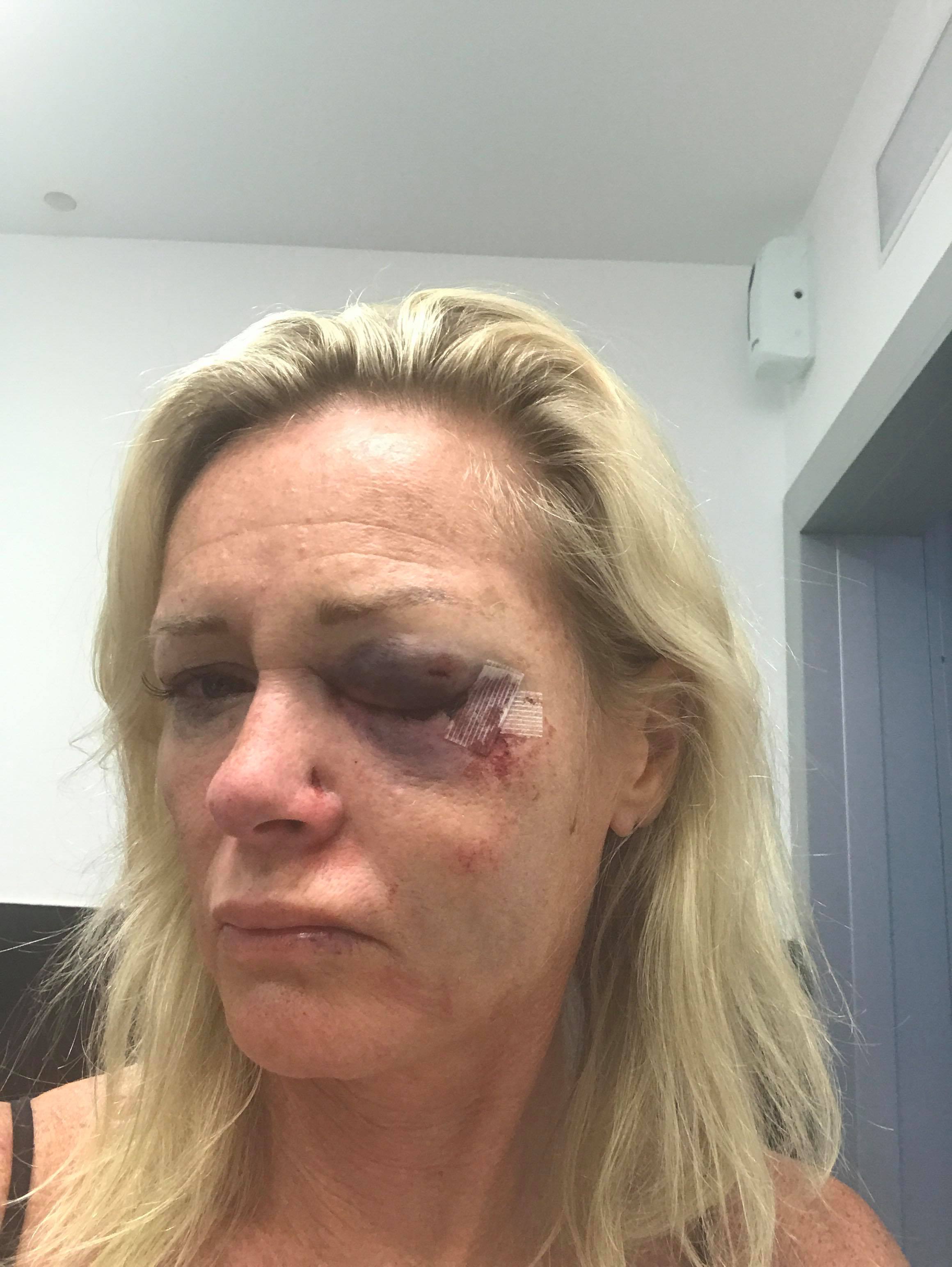 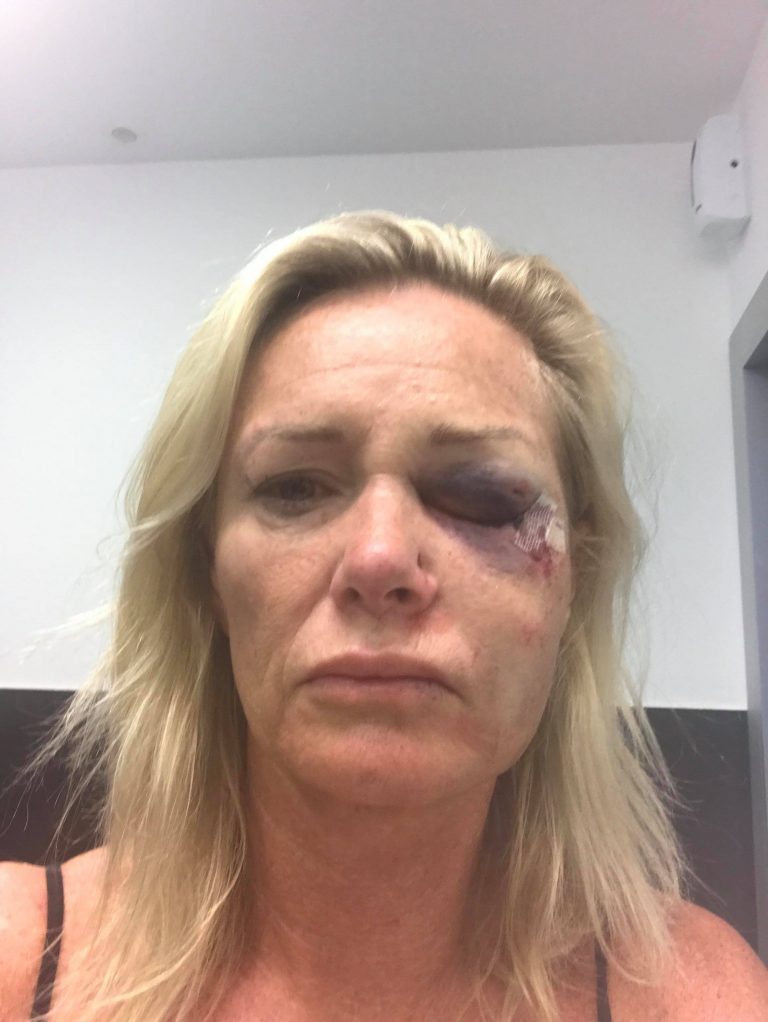 Thousands of single men and women see dating apps like Tinder a great way to make new friends when traveling. Having a holiday fling is now easier than ever with the help of smartphones and apps, but sadly, creeps and violent people too take vacations, live in posh holiday homes, and strike when we least expect them.

Important Question... Do you have a WanderSafe Personal Safety Beacon

Each day I receive DMs, emails and Linkedin messages from friends and strangers citing instances of violence crimes against women, vulnerable people like those vision impaired,  and people traveling solo. On Thursday, it was different.  Karen Sadler is a fit divorced mum in her 40s from Perth who like me, loves to travel. Karen and I have known each other for almost 15 years. We’ve vacay’d in Bali, drank wine on Rottnest Island on family boating trips and survived bad marriages.

When I saw Karen’s post from the hospital on Facebook, with her beautiful face face bashed and bruised after a savage ‘king hit’ (an Australian term for a single and potentially lethal one punch to the head) from a Tinder date she met in Ibiza, I was overwhelmed with emotion – anger, sadness, grief.  When we spoke on Instagram video, I could not help the tears rolling down my face in sadness for the trauma my friend had to undergo way over in Spain and all by herself.

Karen’s Facebook post viewable to Friends  showed three pictures and gave her attackers name – Alain, and said that she was being attended to at a Spanish hospital.

Karen shared with me her story and these photos as a means to warn others to take pre-caution when going to isolated places with strangers. (This story is true and the photos are shared with permission from the victim.)

“Alain and I had exchanged messages on Tinder before meeting up. Alain was charming, professional (a Swiss businessman) and also a father to a six year old. We went to a nice dinner and enjoyed and dined alfresco at an Iberian seafood restaurant. It all seemed to be going well. .

Alain and Karen returned back to his villa and as she prepared to leave collected her bag he walked her to the door. Instead of a kiss goodbye. He suddenly adminstrated a violent knock out punch Aussies refer to as a “king hit’ that both knocked her out and knocked her down a flight of stairs. The blow left her eye cut, her head concussed and her body badly bruised.

As a taxi had already been called it was the taxi driver that helped her up from the ground and into the taxi and to the hospital.

“It was the most random thing…this man went from Dr Jekell to Mr Hyde in a split moment. I wasn’t prepared for this which I now believe it is so important if you are in a foreign country to have a plan, make sure people know where you are and that you have a means to call for help easily if you need to.”

Karen’s story resonates with the WanderSafe team in a profound way. We had been working on a voice activation feature wherein Karen could have set off the discreet SOS alert without unlocking her phone useing a preset “panic phrase” known only to her and SIRI or Google Assistant in the WanderSafe app.  ‘Hey SIRI – Furry Banana” could have notified her three contacts including the other women she was traveling with of her whereabouts and that she was in need for assistance. They would have been able to see the direction Karen was running from her attacker as the application updates every 60 seconds.

She dropped her phone as she fell down the stairs and this is where this feature would have been her lifesaver had not that Spanish taxi driver seen her fall and come to her aid.