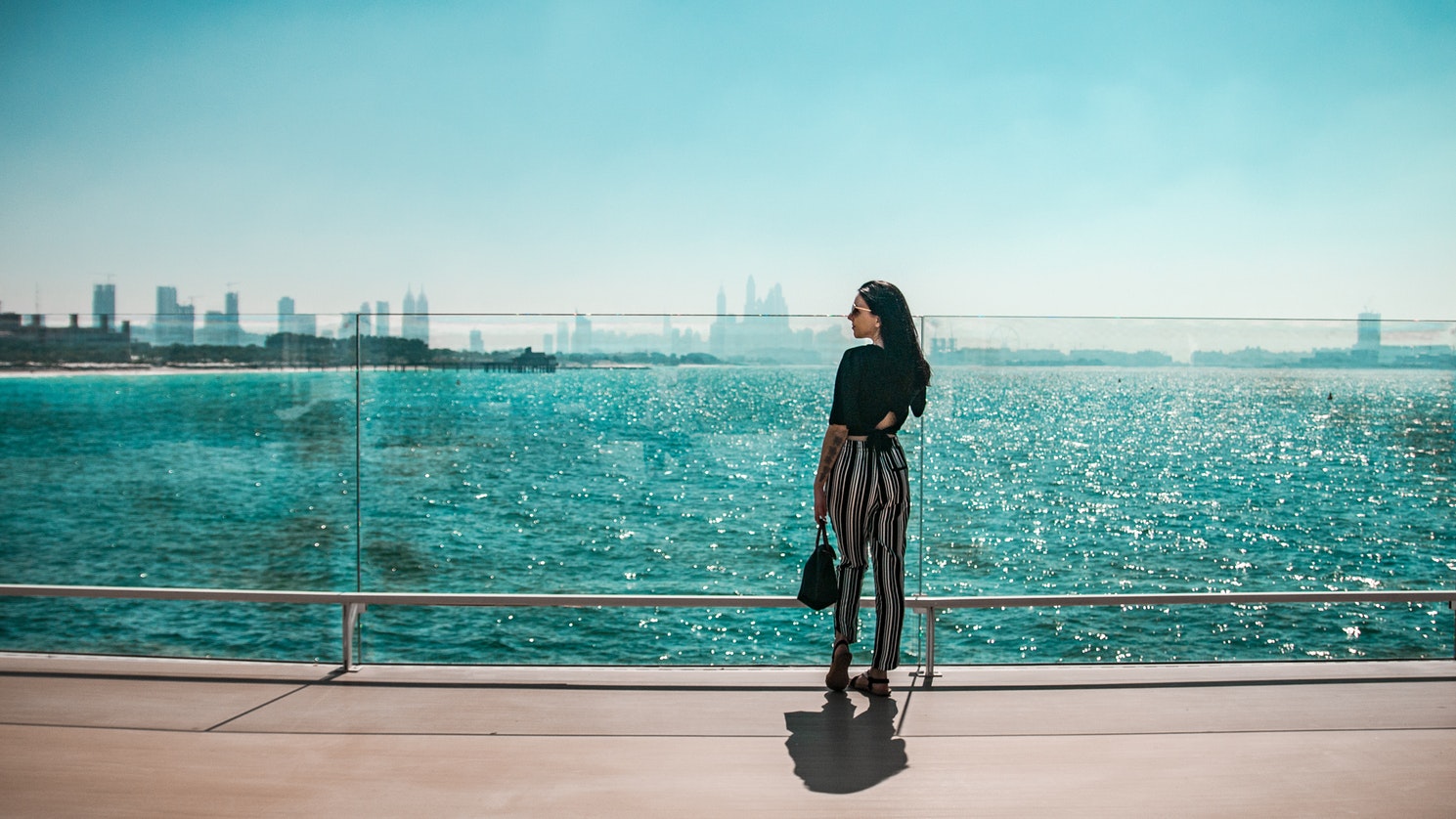 Every year more and more women are going to Dubai for shopping, girls trips, and business. Dubai’s tourism boom shows no sign of slowing. The city welcomed more than eight million international overnight tourists in the first six months of the year, an increase of 10.6 percent on the same period in 2017. If you are a woman considering visiting Dubai, expect to experience a diverse ex-pat community who choose to live and work in the Emirates.

Many people imagine that for women to travel to Dubai is much more difficult and stressful than it is. Here are a few common facts about Dubai if you are heading there and identify as female:

You don’t have to wear a burka, a headscarf or veil.

You are allowed to drive a car.

You won’t be constantly harassed.

It’s safe to take taxis, stay alone in hotels (although you may want to avoid the fleabag hotels in Deira and Bur Dubai) and walk around on your own in most areas.

Some of the biggest misunderstandings between Middle Easterners and people from other parts of the world occur over the issue of women. Half-truths and stereotypes exist on both sides: foreigners sometimes assume that all Middle Eastern women are veiled, repressed victims, while some locals see Western women as sex-obsessed and immoral.

Traditionally, the role of a woman in this region is to be a mother and matron of the household, while the man is the financial provider. However, as with any society, the reality is far more nuanced. There are thousands of middle- and upper-middle-class professional women in the UAE, who, like their counterparts elsewhere in the world, juggle work and family responsibilities.

The issue of sex is where the differences between the cultures are particularly apparent. Premarital sex (or indeed any sex outside marriage) is taboo, although, as with anything forbidden, it still happens. Emirati women are expected to be virgins when they marry, and a family’s reputation can rest at this point. The presence of foreign women provides, in the eyes of some Arab men, a chance to get around these norms with ease and without consequences – hence the occasional hassle foreign women experience.

What Not to Wear

Even though you’ll see plenty of female tourists wearing skimpy shorts and tank tops in shopping malls and other public places, you should not assume that it’s acceptable to do so. While as hosts they’re often too polite to say anything, most Emiratis find this disrespectful. Despite the UAE’s relative liberalism, you are in a country that holds its traditions dear and it’s prudent not to parade a different set of values. A bit of common sense (such as covering up to and from a beach party or when taking a taxi to a nightclub) helps keep the peace.

Generally speaking, dressing ‘modestly’ has the following advantages: it attracts less attention to you; you will get a warmer welcome from locals (who greatly appreciate your willingness to respect their customs), and it’ll prove more comfortable in the heat. Dressing modestly means covering your shoulders, knees, and neckline. Baggy T-shirts and loose cotton trousers or below-the-knee skirts will not only keep you cool but will also protect your skin from the sun. If you travel outside Dubai, keep in mind that social norms are more conservative elsewhere in the UAE.

10 Things Women Should Know Before Going to Dubai

Dubai is one of the safest Middle Eastern destinations for women travelers, but unwanted attention is almost inevitable and solo travelers are sometimes mistaken for ‘working women’, regardless of age, looks or dress. Although it doesn’t officially exist, prostitution catering to both expats and locals is common in clubs, bars and on the backstreets of Deira and Bur Dubai.

Here are some tips to help ward off unwanted attention and generally make traveling as a woman easier:

Wear a wedding ring – it will make you appear less ‘available’ (but be ready for awkward questions about abandoning your home and kids).

Don’t sit in the front seat of taxis unless the driver is a woman.

On public transport, sit in the women’s section towards the front.

If you need help for any reason (directions etc), ask a woman first.

If dining alone, ask to be seated in the ‘family’ section of local eateries.

If someone follows you in his car, take a picture of his license plate or just get your mobile phone out.

Look and be confident. This is the best deterrent for unwanted attention.

Report any incidents to the local police